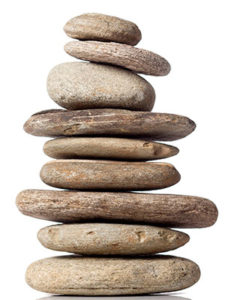 Lakeside was named because it is situated on the west shore and near the north end of Flathead Lake. Prior to the 1900s the town of Lakeside was called Stoner after John Stoner, the first postmaster, who built and operated a hotel where the creek that still bears his name flows into Flathead Lake. The name was later changed to Chautauqua, then Lacon, and finally, in 1920 to Lakeside. In early years, Flathead Lake was an important part of the trade route from Missoula to Canada, and steamers made regular stops here with passengers and freight.

This area is famous for entertaining tourists who come to visit the Flathead area and Glacier National Park. The Lakeside-Somers communities line the shores of Flathead Lake for a span of 15 miles along U.S. Highway 93, some two hours north of Missoula, Montana (Interstate-90) and 15 minutes south of the regional shopping area of Kalispell.

You know your dream, we know the path.